Until 2010, BonneZim Pty Ltd was the single largest exporter of processed green beans to the European Union from Zimbabwe, with revenues in excess of $7 million annually. Taken over by a parastatal, the Industrial Development Corporation (IDC), as part of the land reform programme in 2005, the company was plagued by mismanagement. By 2009 its workers were on strike for nearly a year’s worth of back pay and in 2011, the company filed for bankruptcy leaving scores of factory and farmworkers without a living.

Shortly afterwards a young entrepreneur, Simbarashe Mhungu, bought the firm, renaming it ‘Harvest Fresh’. Employing a few of the remaining farmworkers Mhungu began to reinvigorate the company by producing bottled water from the farm’s boreholes as a way of injecting capital. Six years on, the project has stalled, as the political and economic challenges of running an agribusiness company in Zimbabwe prove too difficult to circumnavigate even for the enthusiastic Mhungu.

These images were taken at Harvest Fresh farm on the outskirts of Chegutu, Zimbabwe in late 2015 and serve as a stark reminder of the complex and difficult history of the Zimbabwean land struggle. 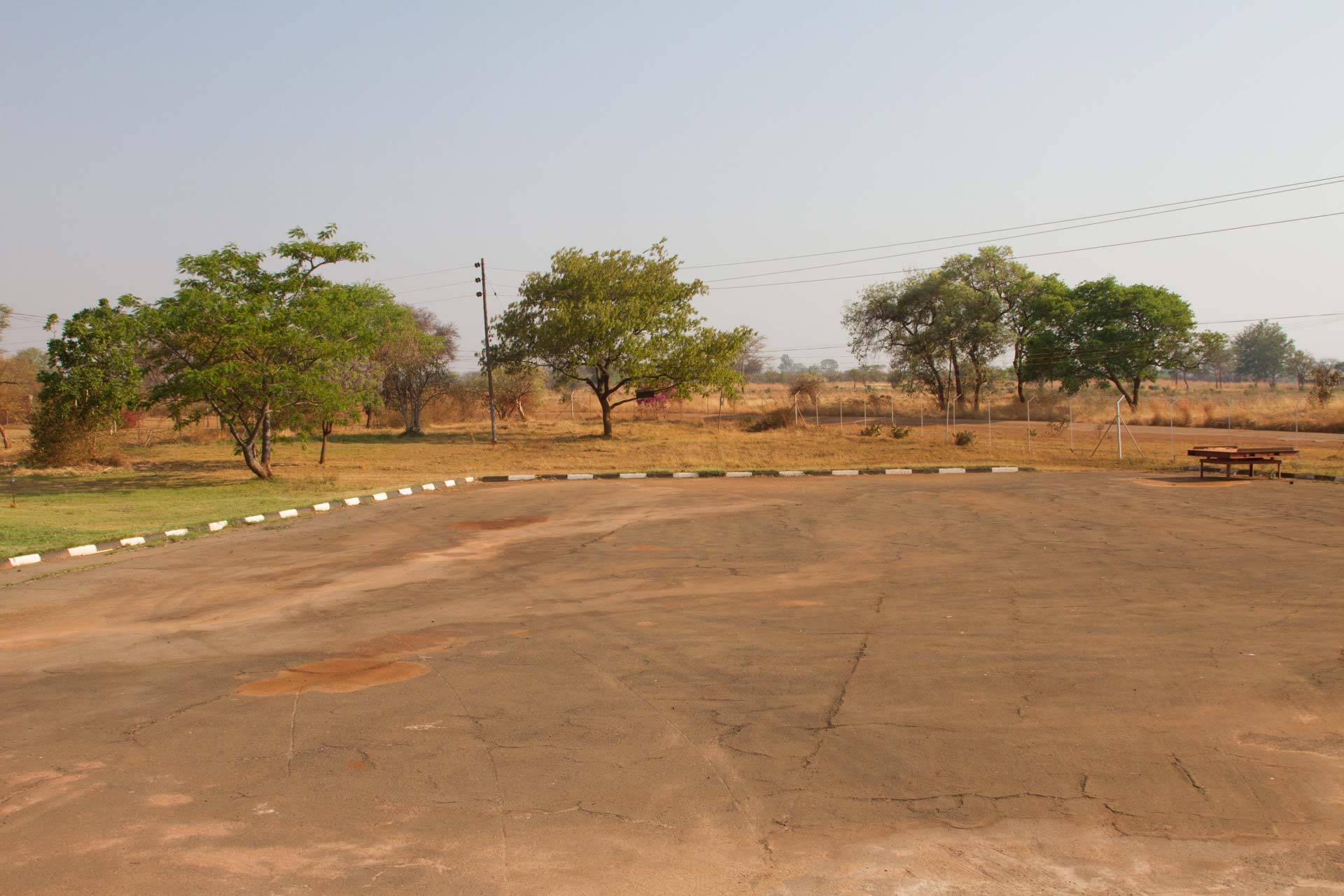 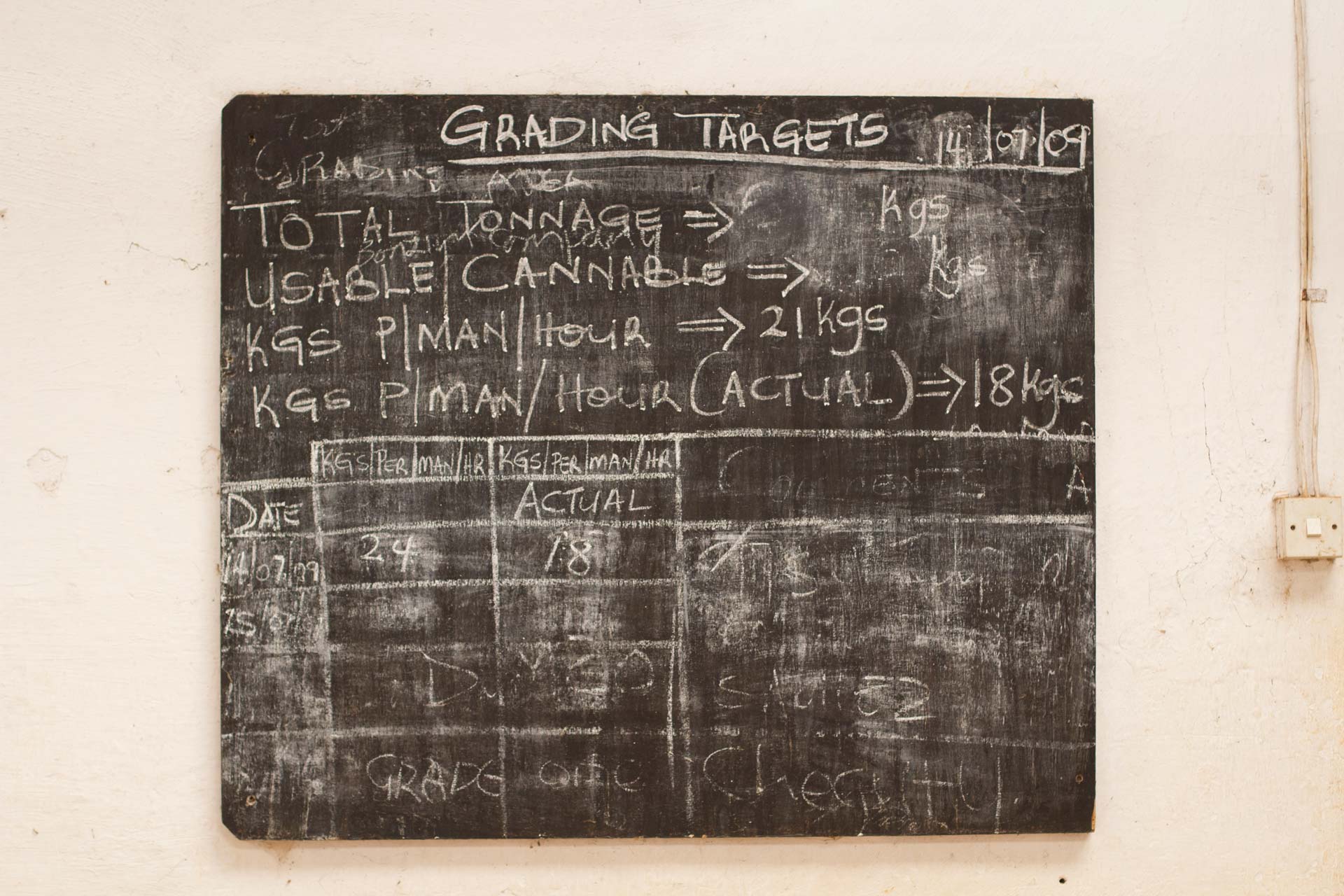 Grading targets set in 2009 are still seen on a chalkboard six years later. 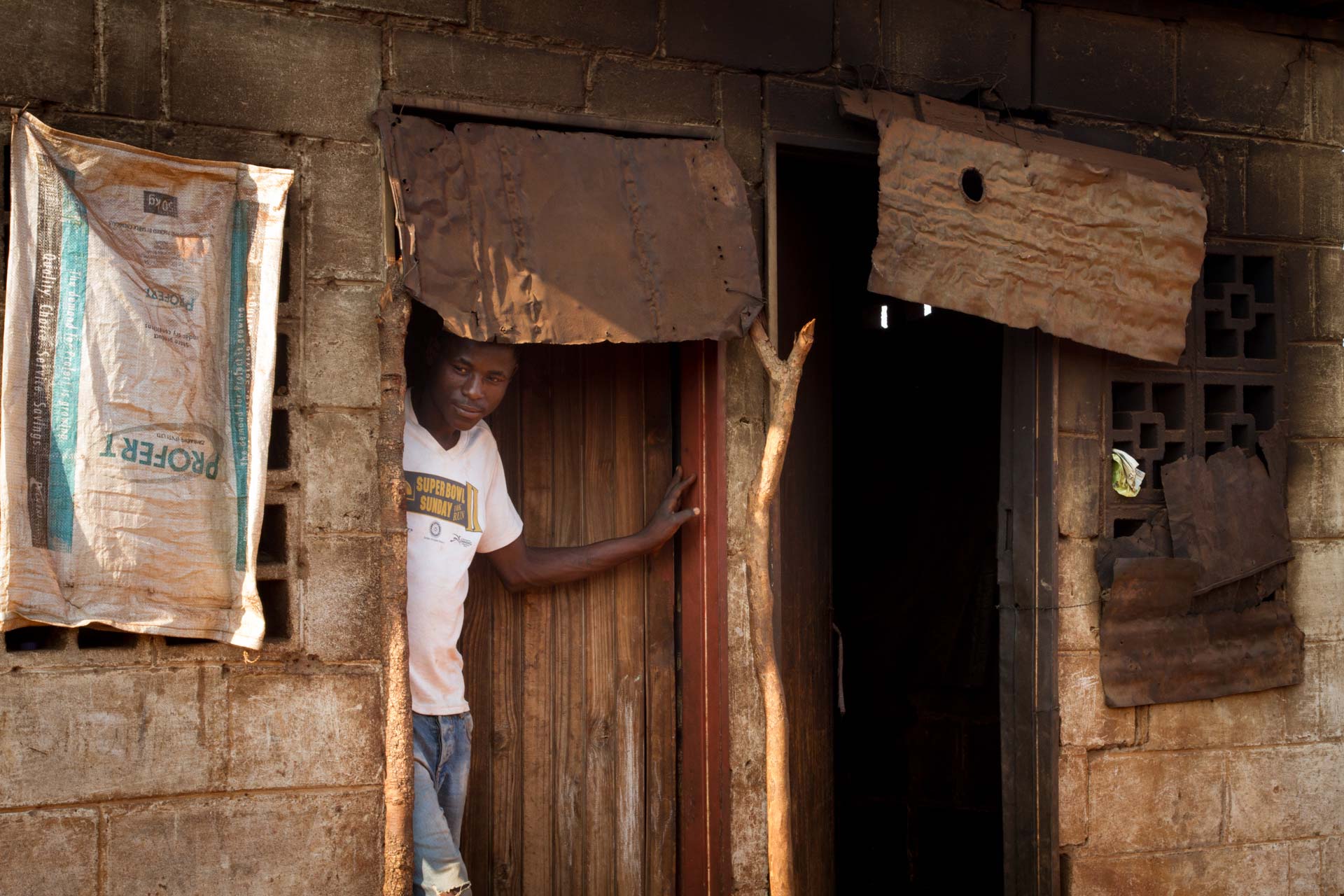 A man is seen in the farmworker's compound where families continue to wait for the farm to start producing again. 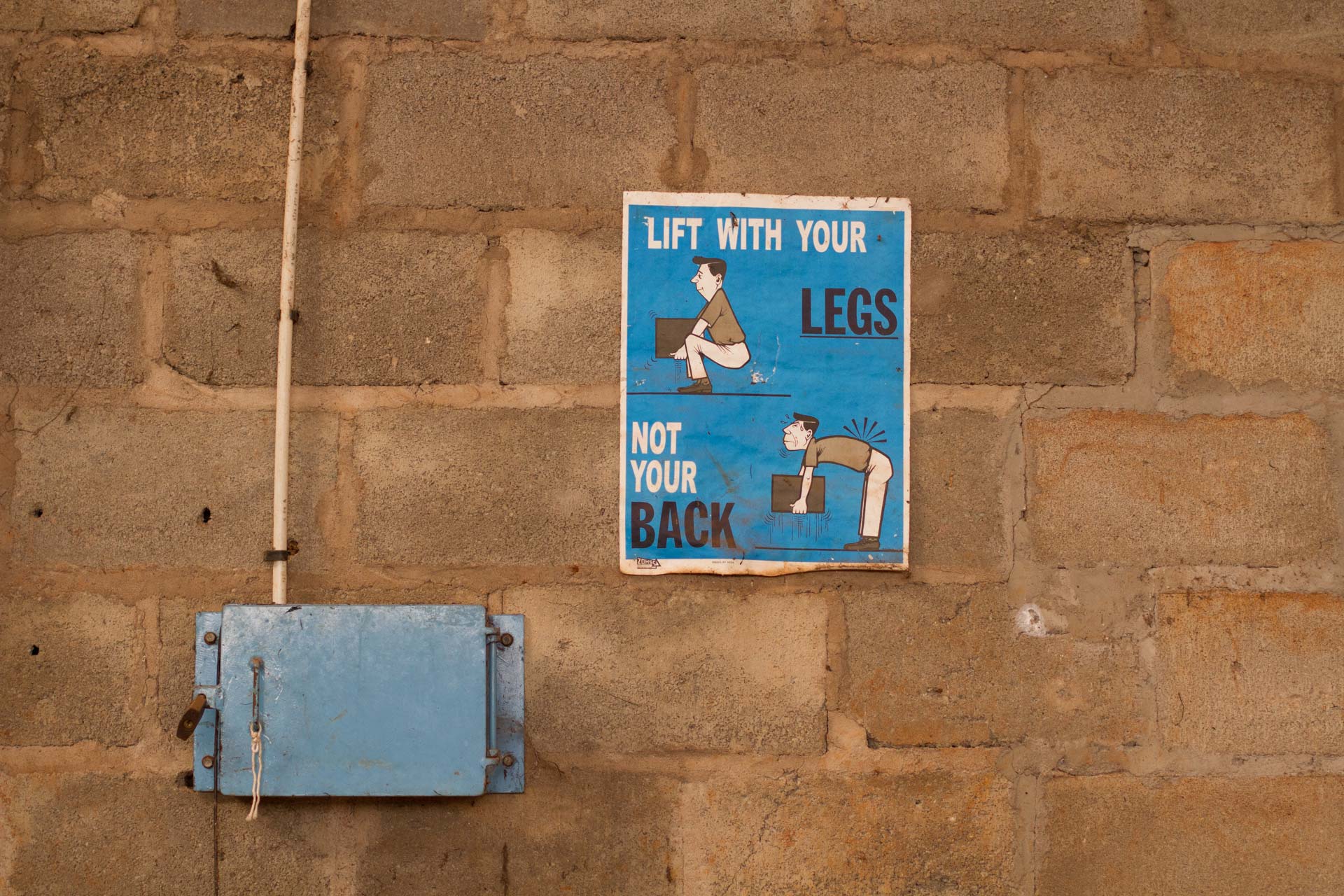 A sign encouraging workplace safety is seen in one of the empty warehouses. 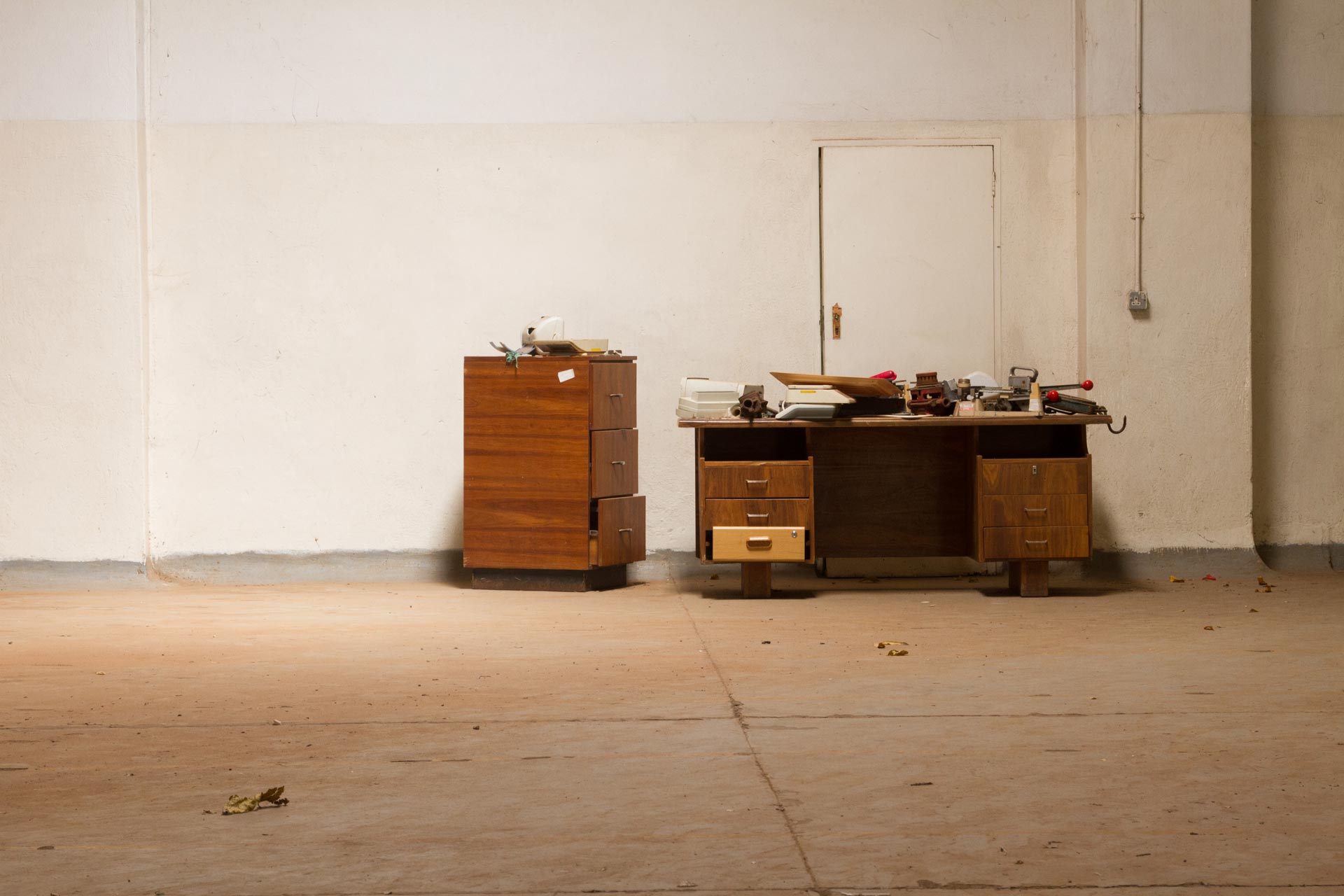 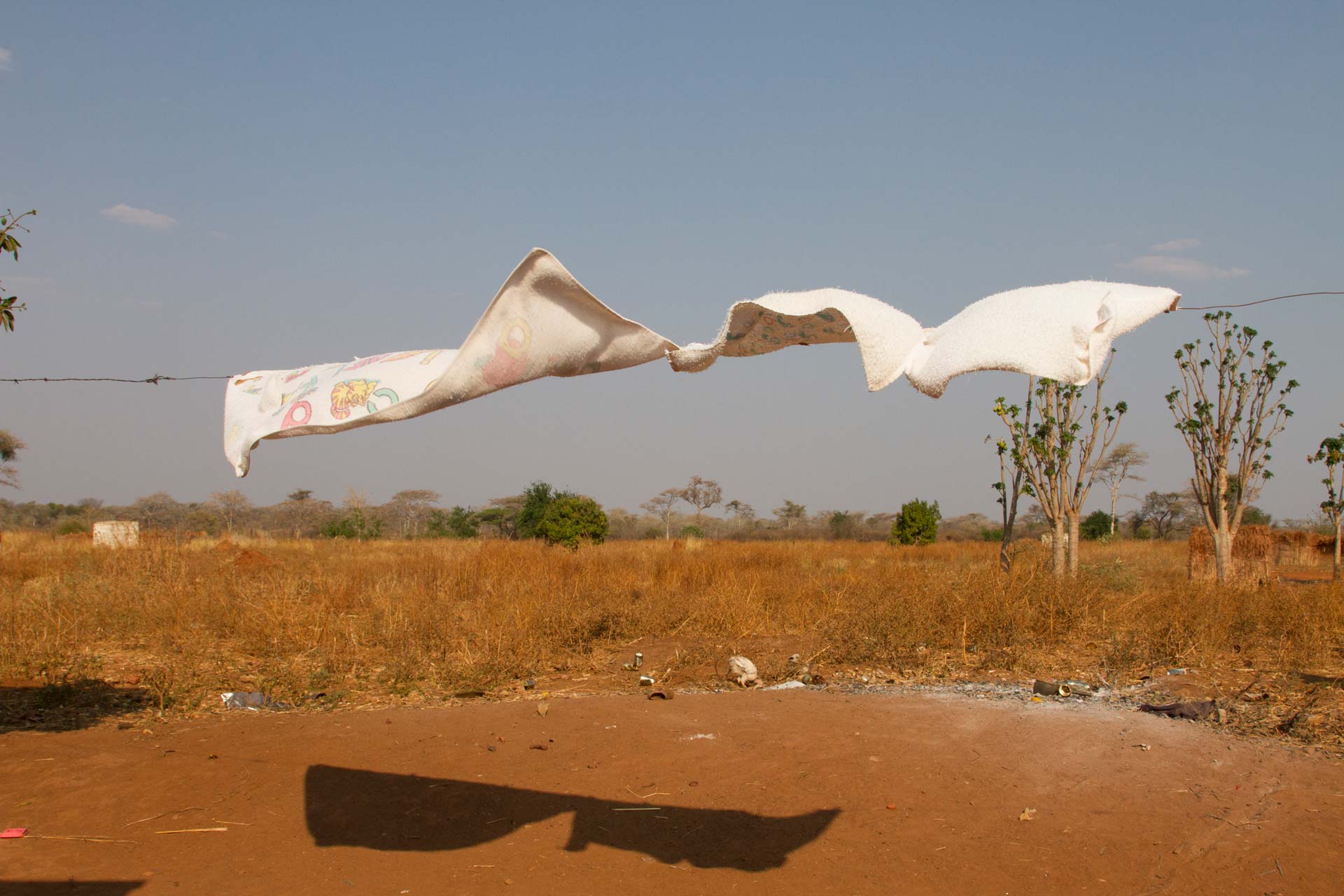 Nappies are seen on a washing line in the farmworker's compound. 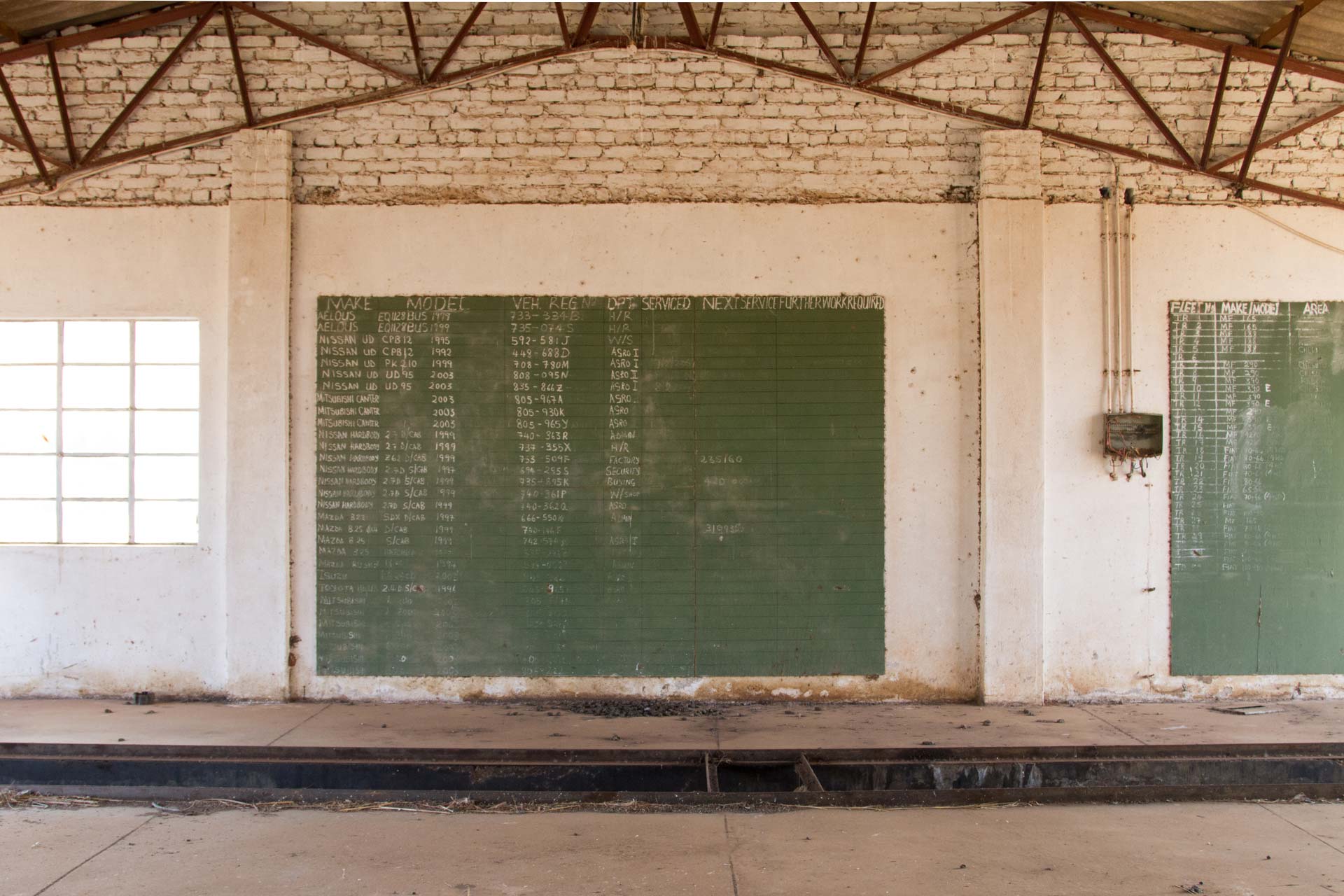 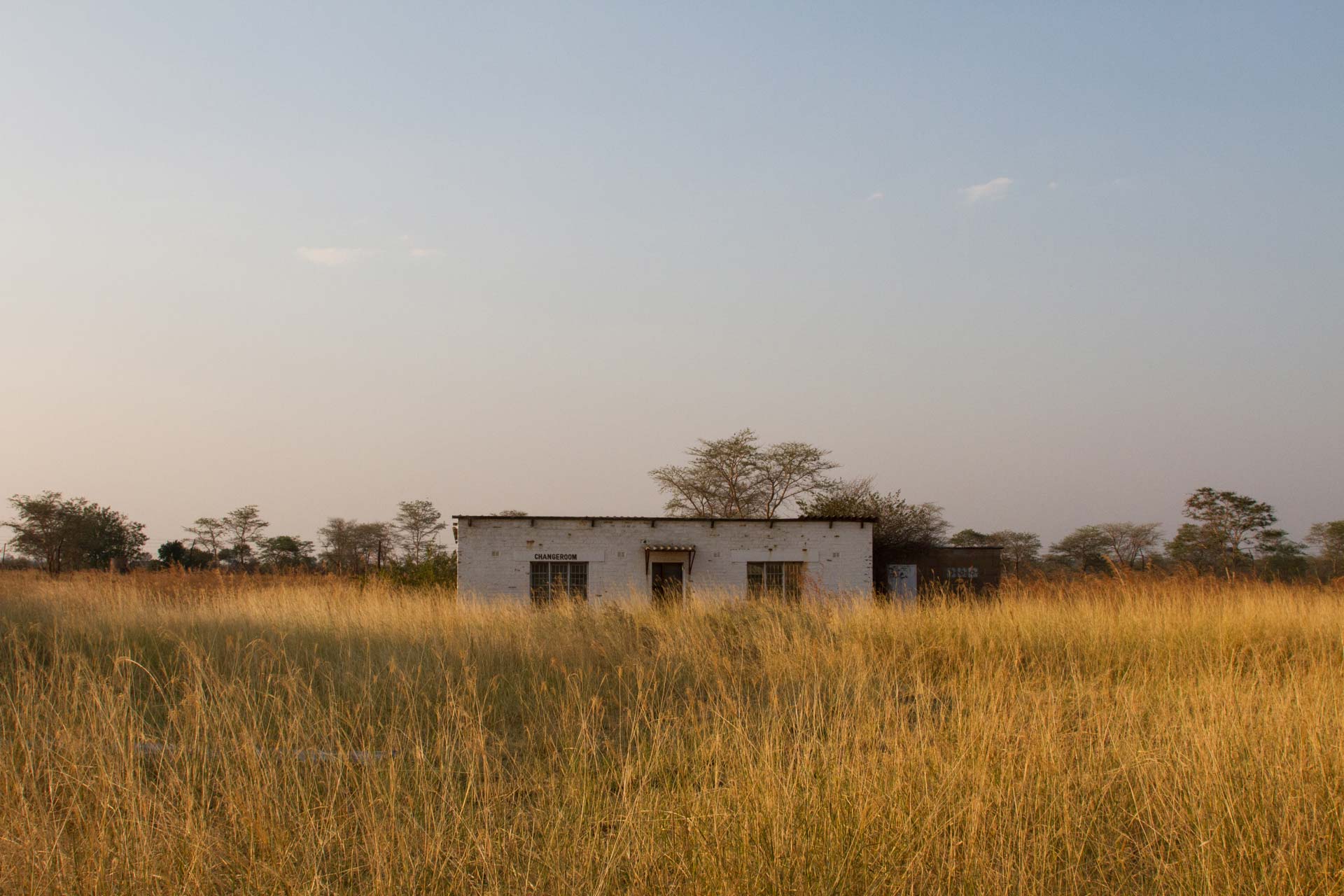 A vacant workshop falling into disrepair sits in a field at BonneZim Pty Ltd agro-processing plant in Chegutu, Zimbabwe 5 years after the farm was liquidated. 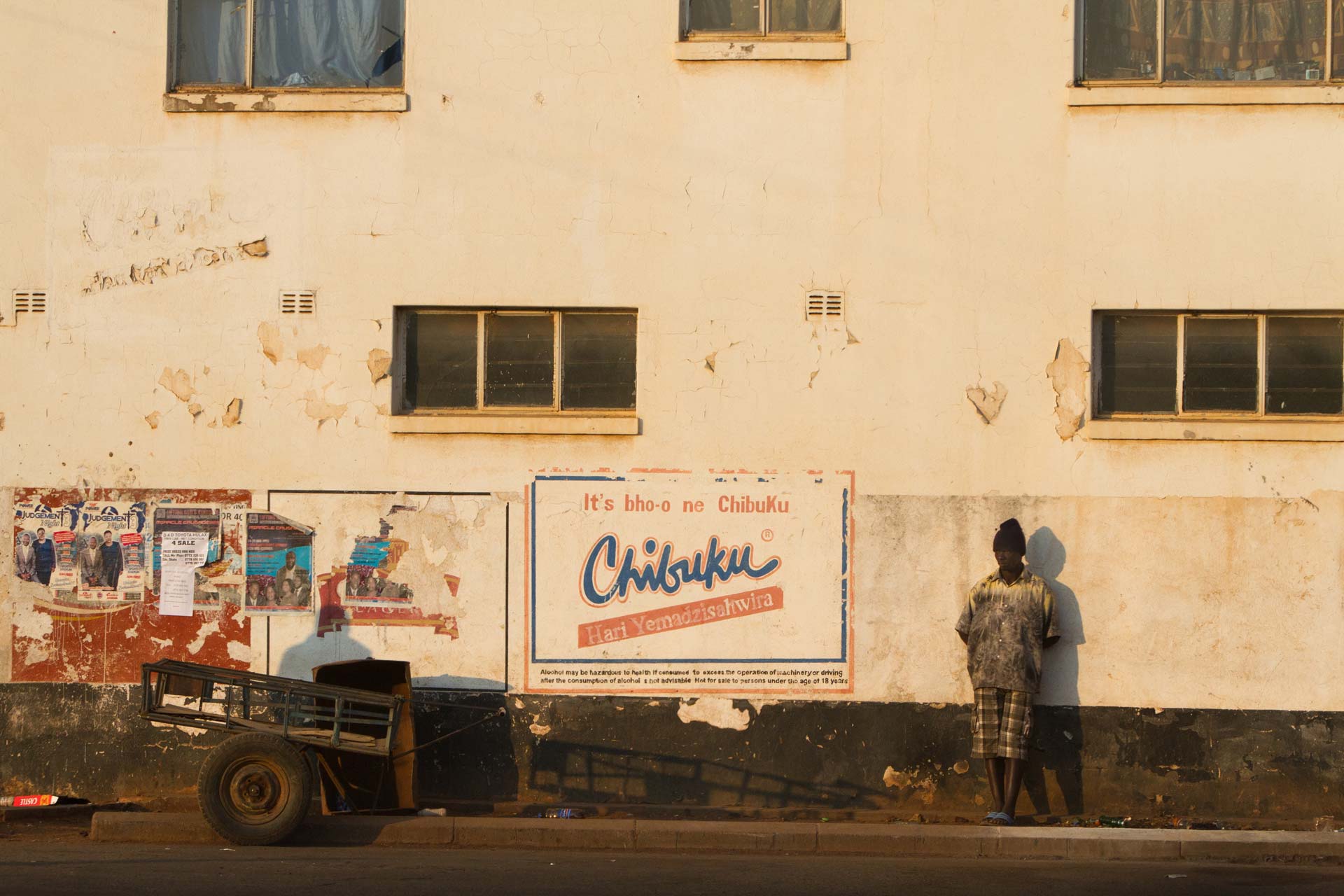 A young man soaks up the morning sun beside the highway through the regional town of Chegutu, the location of BonneZim Pty Ltd's agro-processing plant.